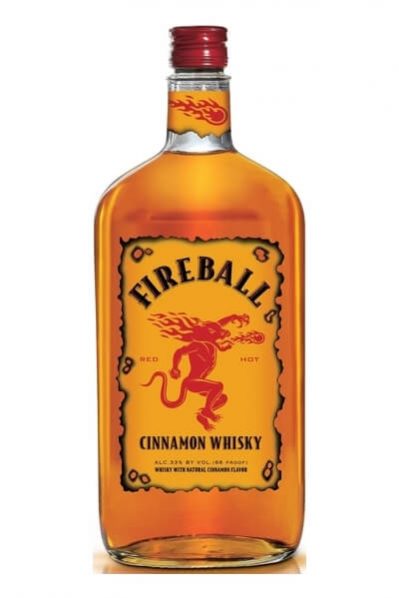 PALATE
A whack of sweet cinnamon at first, with the spicy burn slowly building, though not reaching a level I would describe as ‘burning like hell’.

FINISH
The intensity slowly drops, leaving a refreshing, almost menthol-like taste at the back.